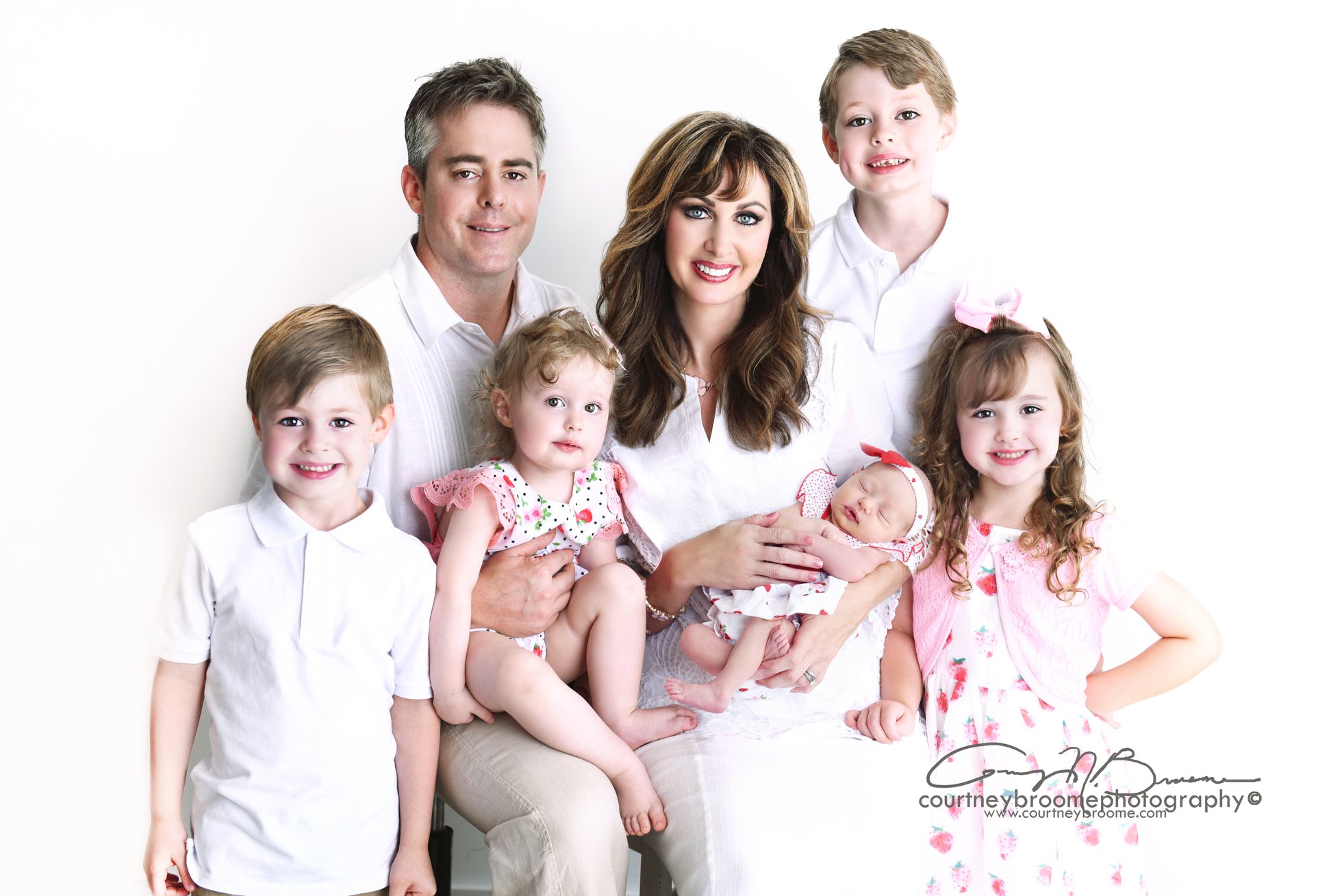 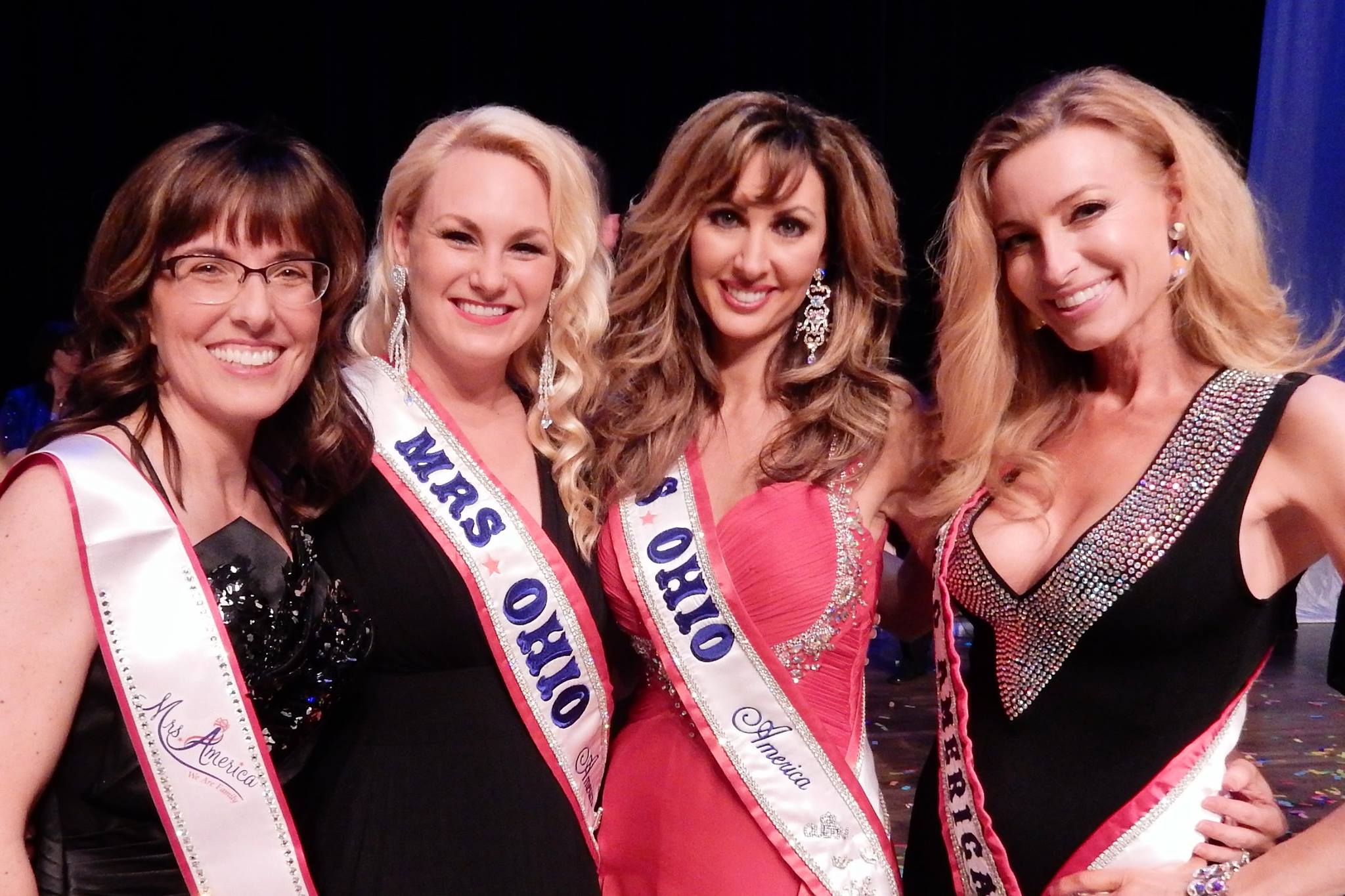 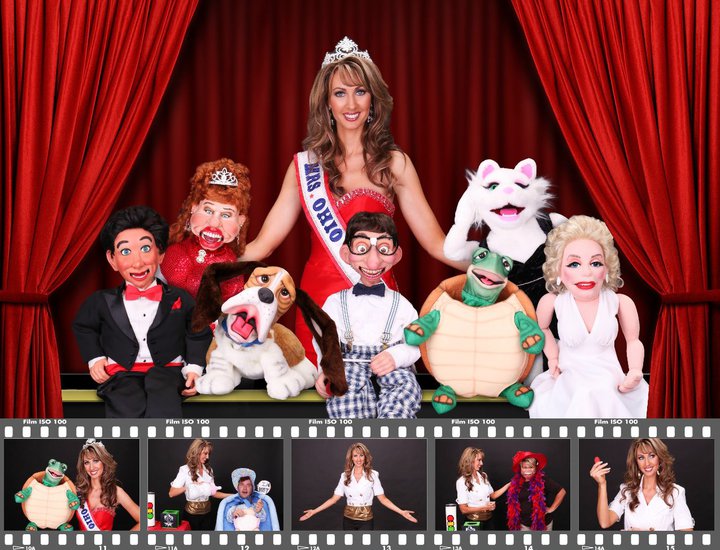 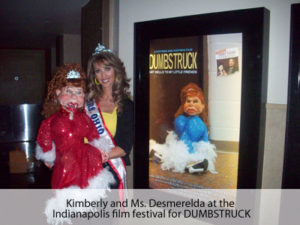 Kimberly Miller and her “Entourage” have been entertaining and inspiring audiences professionally for over 20 years. Together with her Mannequin-Americans, she has appeared on “The History Channel”, “CNN”, “60 Minutes II” with Candace Bergen and is one of 5 featured ventriloquists in the film, DUMBSTRUCK, with America’s Got Talent winner Terry Fator. Visit www.dumbstruckthemovie.com. Order now! Available through Amazon, Netflix, Barnes & Noble, iTunes and local retailers.

Kimberly is a graduate of Liberty University in Lynchburg, VA with a Master’s Degree in Marriage and Family counseling. In her earlier years, she was named “Junior Miss Majorette Ohio, 1990”. She is a former top 5 finalist in the Miss Ohio Scholarship Pageant, and winner of the prestigious Miss America Community Service Award, for her work counseling women and children at the Mansfield Domestic Violence Shelter and served as Shelter Spokesperson. Kimberly was also named 1st Runner up in the Miss Virginia USA pageant. 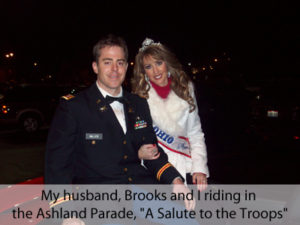 For 10 years, she was an “EDU-TAINER” for Creative Safety Entertainment. She traveled and performed over 500 school assembly shows a year throughout numerous states. She mesmerized her audiences through magic and ventriloquism as she taught about general safety, bullying, computer strangers, fire safety and drug & alcohol prevention…making a difference in the lives of thousands of children on a weekly basis!

Kimberly also worked as a freelance Ventriloquist and Magician. She entertains her audience performing a family-based show in a wide variety of venues including corporate and business functions, churches, pageants, schools, group organizations, conventions and theaters. She is also a Motivational Speaker, and Sign Language Interpreter. Kimberly has recently decided to share her decades of knowledge and entertainment experience with the rest of the ventriloquist community. She is now offering private coaching online via Facetime or Skype. You’ll get one on one lessons whether you’re a seasoned performer or just a beginner, and Kimberly will personally design full talent acts for pageants, talent shows or several performances. Music will be customized by an award winning composer.

Kimberly resides in Mansfield, Ohio with her husband Brooks and five beautiful children. He is a graduate of The United States Military Academy at West Point. He served in the Iraq War and completed a year of duty in Korea. He left his military service as a Captain. Brooks now works as a sales engineer and designs extensive pumping and filtration systems for various industries. They attend Crosswoods Church and have two dogs, Julip and Jepetto.